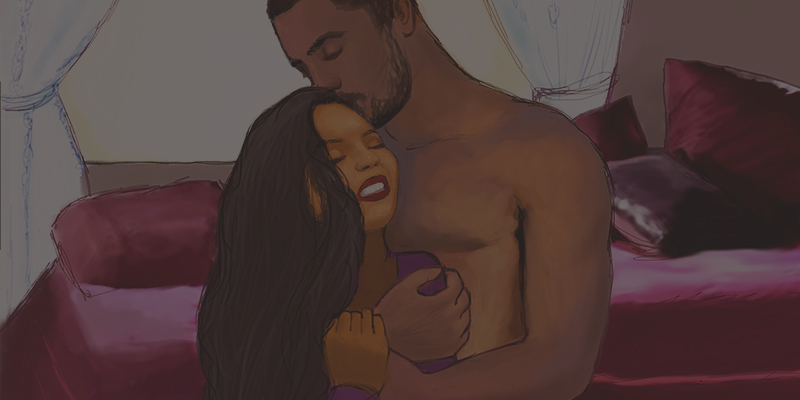 Soul Kisses Productions romantic dramedy, Bubbly Brown Sugar is spreading its wings and taking flight. The episodic series is coming to a streaming service near you on April 2, 2020. Tamala Baldwin (Jewel) and Rich Lowe (Caleb) star as two soulmates meeting in their dreams and their journey to finding each other in real life. As their dreams get more intense, they need to figure out how to enjoy this fantasy, while juggling the demands of adulthood. Co-stars include James Pierce III (Kwame), David Crownson (Zeke), Jennifer Figueroa (Kimmi), and Tyrone Reeves (Josiah).

Listen to the announcement from the creator of the series by clicking play on the video below!

The series has won several awards in the past few months and they’re beyond thrilled to get the project out in the world. Subscribe to their Youtube Channel and connect with them on Facebook and Instagram! 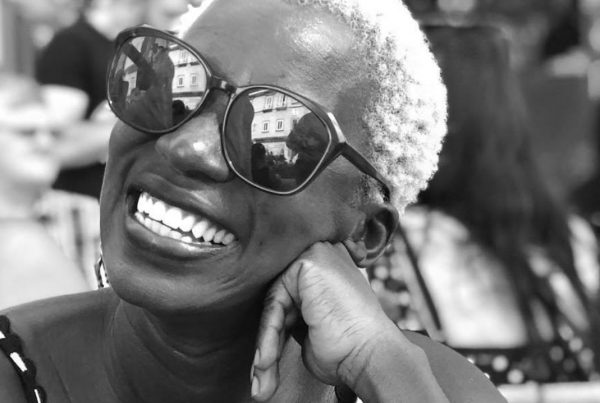 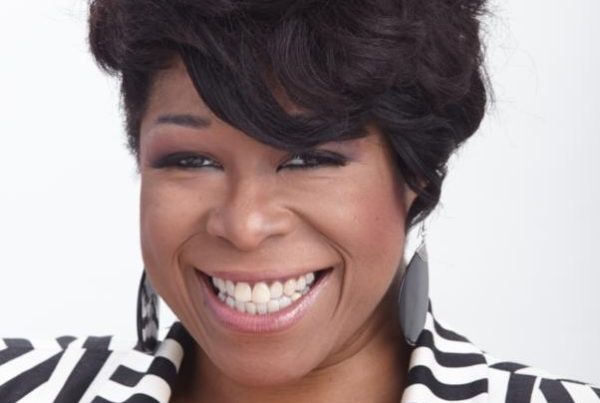 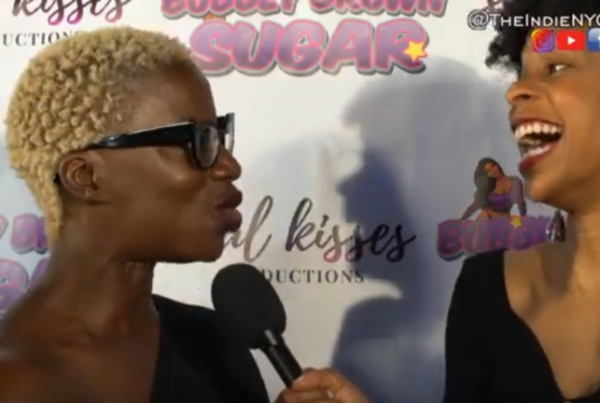 The IndieNYC Show Dazzles On The Bubbly Brown Sugar Premiere

Wow look at this!

This is an optional, highly
customizable off canvas area.